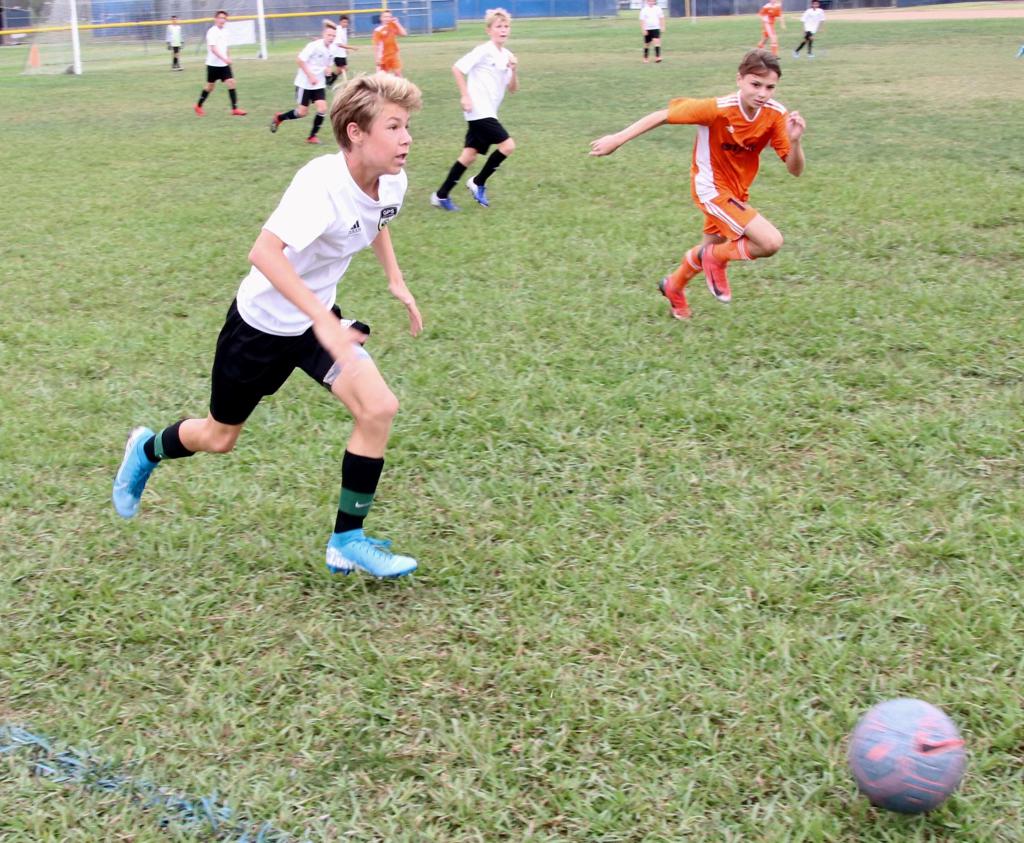 Cameron Wildt from Almaden FC in San Jose has been selected for the "Scout Report" for March on the back of his selection for the GPS Elite Team following his attendance at the GPS National Team Camps.

Cameron has been playing competitive soccer since 2014. He joined Almaden FC in 2016 and has been involved in the GPS FC Bayern Programs since the beginning of the program (2016) on the west coast of America in Northern California.

First Soccer Memory - Playing rec soccer and doing cartwheels on the field because I was so excited that all the parents were watching me.

Area Of Development - Intelligence of my runs off the ball

Favourite Player - David Alaba #27 FC Bayern Munich because he wears the same number as me.

Biggest Influence - My family is always there to guide me and support me in everything, Soccer, school, life!