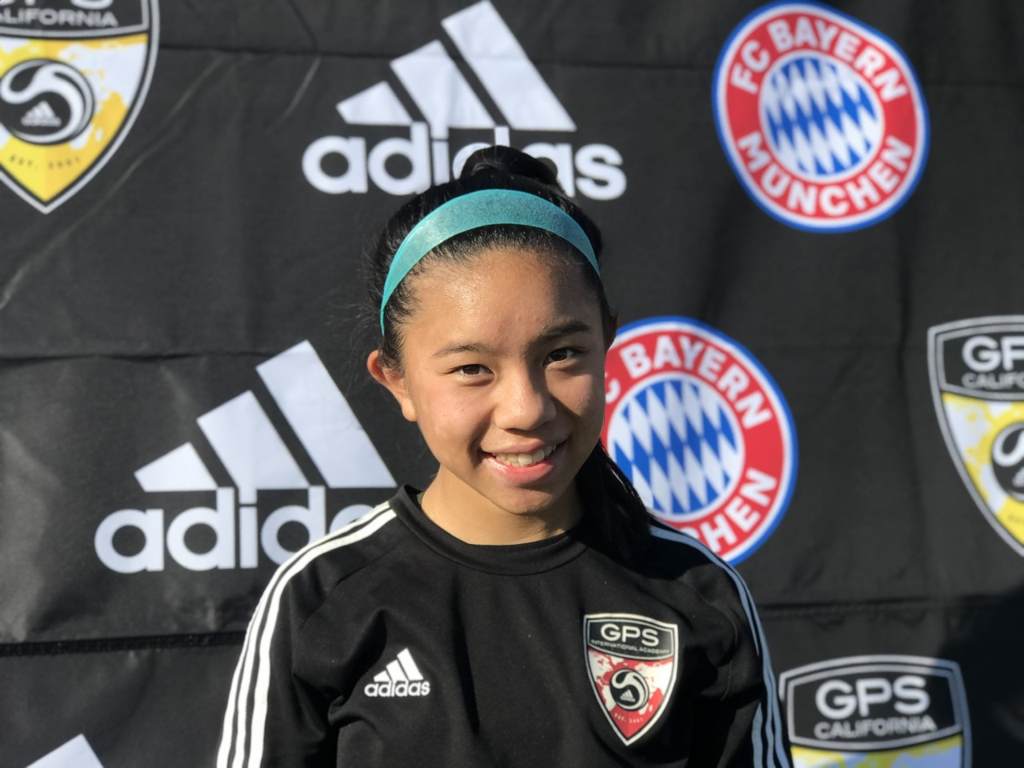 Grace Hui is one of our "Scout Report" selections for March after successfully getting into the GPS Elite team, one of the teams before the full GPS National Team. As you can see from some of Grace's answers below she has been apart of our elite player programs for a long time and is fully deserving of a place within them for her quality.

First Soccer Memory - Before I started kindergarten, my mom was my first soccer coach. She knows very little about soccer, so she had to do a Google search on “How to be a soccer coach” before our first practice. My friends and I named our team the Yellow Crocodiles.

Best Soccer Experience - During the summer of 2016, we played two tournaments and won both of them. During the second championship game, the game was decided by two rounds of PKs, and I scored the winning goal during our team’s 10th PK. It was the best and most exciting game of my life!

Ambitions -  To finally make the GPS National Team in 2021