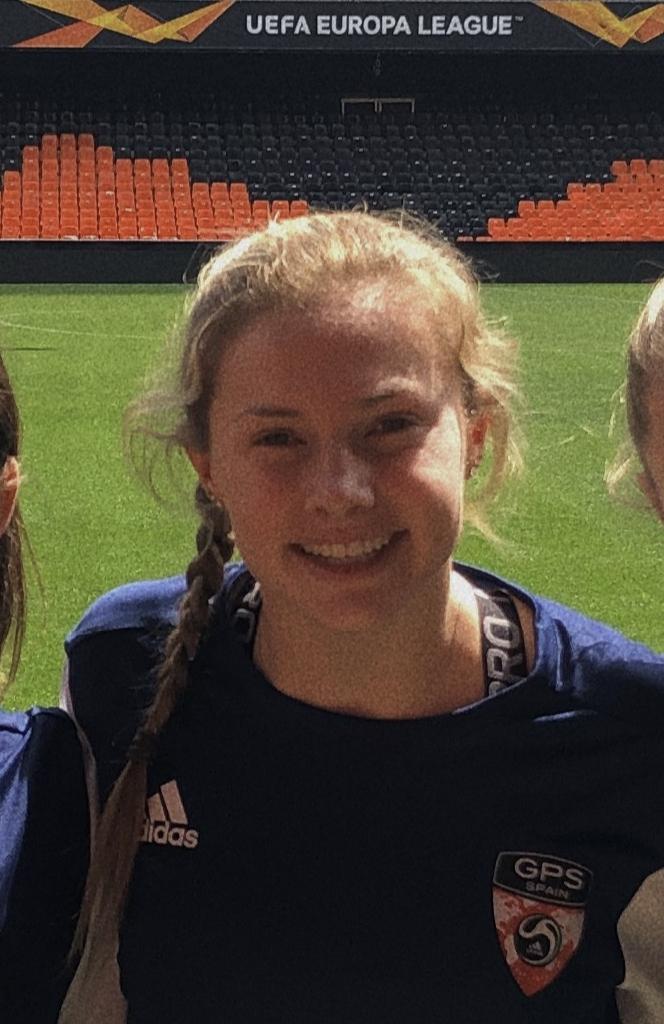 Emily currently plays for Almaden FC 2003 Green team in San Jose. She has been involved in the GPS FC Bayern Programs since the beginning of the program on the west coast of America 2016 in Northern California.

First Soccer Memory - Playing rec soccer with all my friends and being very competitive, discovering my love for the sport.

Best Soccer Experience - Attending Valencia Cup in Spain and having the opportunity to play against some of highest level clubs from around the world. I also was able to meet so many amazing players and train at a very high level.

Area Of Development -  Winning balls from the air

Biggest Influence - My dad is my biggest influence because he is the most supportive person in the world. He has taught me so many things not only about soccer but about life as well. He is an extremely hard worker, a very motivated person, and has taught me to have a good work ethic in which I apply to everything I do.