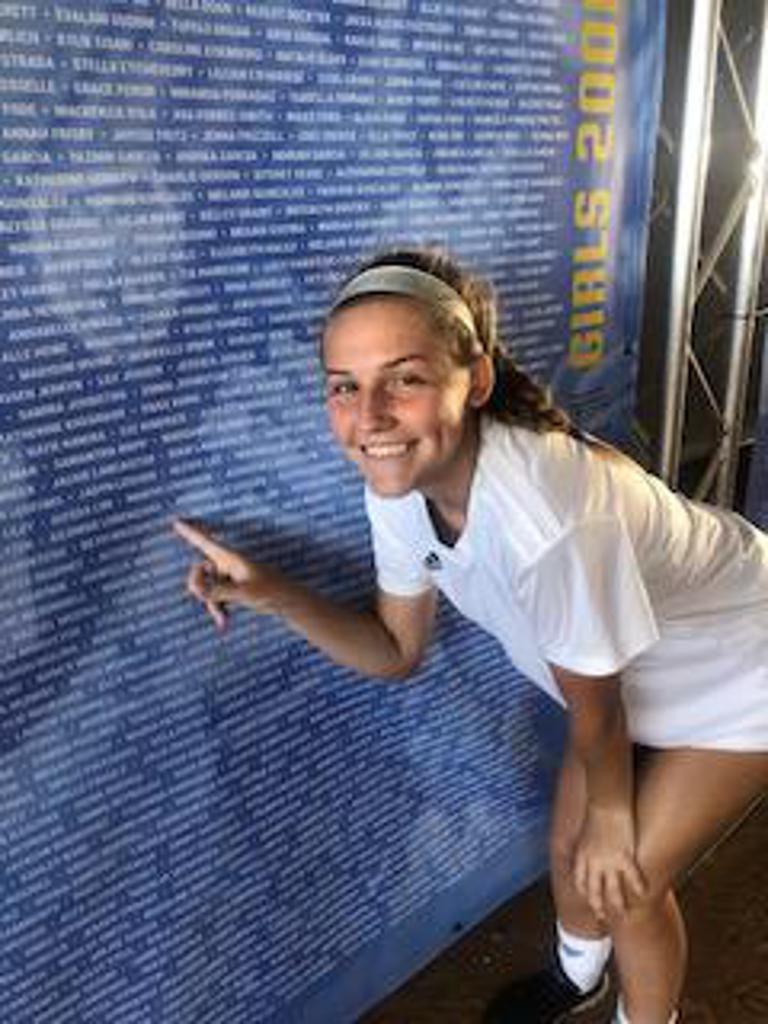 Beth currently plays for Almaden FC 2003 Green team in San Jose. She has been involved in the GPS FC Bayern Programs since the beginning of the program on the west coast of America 2016 in Northern California. Beth is a great example of the opportunities that can be provided from our ID programs, having opportunities to travel the world as well as trials for the Scotland girls team.

Best Soccer Experience - Playing high school varsity and being 2-0 down in the second half to then scoring the equalizer and assisting the winning goal.

Area Of Development - Running back to defend