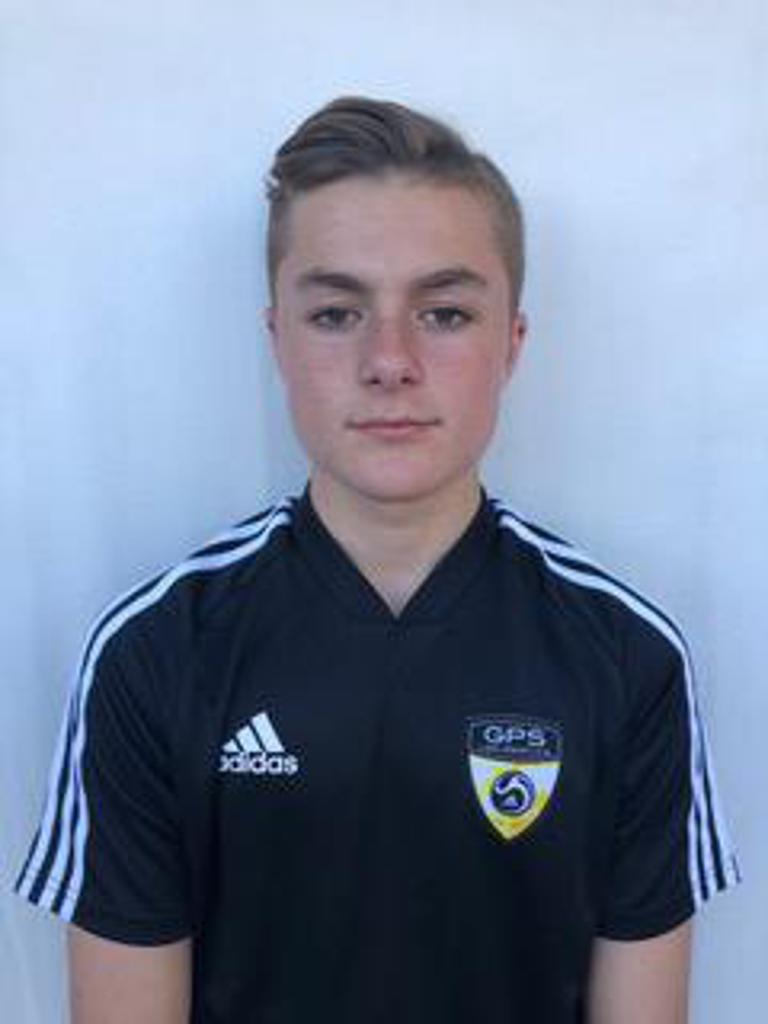 Jake currently plays for Global Premier Soccer Los Angeles 2005 Red team. He has been involved in the GPS FC Bayern Programs since 2017 at U13 in L.A . Jake and his identical twin brother Matthew are fantastic examples to all of our players in California about dedication to learning and improving, hard work and intrinsic motivation can do for a player.

First Soccer Memory - "My first memory of soccer was when I first played AYSO in Glendale Region 88.  The team was the Silver Bullets and my dad was the coach.  We played at Montrose park on the outfield of the baseball fields, with each team split between 2 different fields/sides.  My brother, Matt, and I had to be on different sides because we scored too many goals together!"

Best Soccer Experience - My best memory of soccer was when I was on the Predators in AYSO.  We took first place in the Regional Championship after we won 3-0 in penalty kicks. Since we won, we were able to advance to and win the Area Championships. My dad coached the team and my two brothers were on the team as well as some of my best friends to this day.

Favourite Position - Right Back or Center Back

Favourite Player -  Reece James - "He plays right back for Chelsea FC. I try to model my playing style after his play."

Biggest Influence - Father- "My biggest influence/role model is my dad. My dad is all around the hardest worker I know and I try to put that into the way I play. Ever since I was young we would always be at the park running drills or shooting the ball. He has shaped me into becoming the player I am today. "