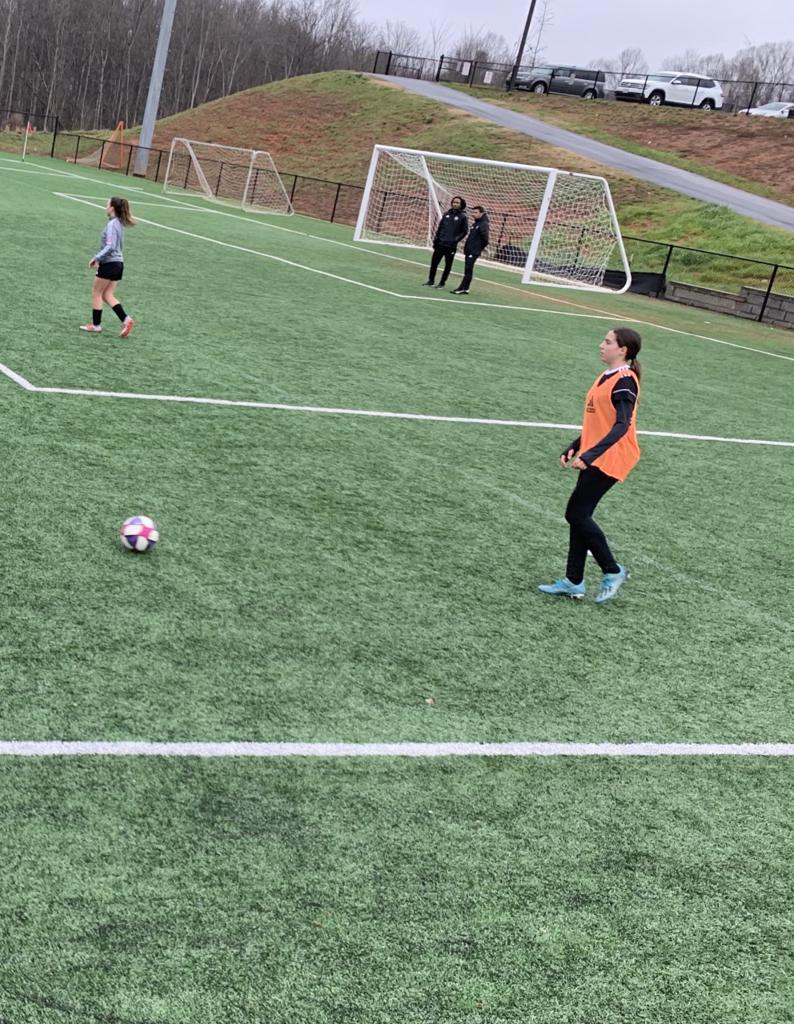 Brittany Rivas is one of 8 players included in the first edition of the GPS California Scout Report. Her selection for the GPS National Team Camp makes her a worthy selection for February.

Brittany currently plays for Global Premier Soccer Los Angeles 2006 Red team. Brittany has been involved in the GPS FC Bayern Programs for a number of years since it started in L.A Brittany is a fantastic example of dedicating yourself to the game can do. Her strength of character and desire to improve.

First Soccer Memory - One of my first memories was when I was in AYSO and in my first game when they put me on the bench for whatever reason and I didn’t understand what that meant so when the ball came over to that side of the field I ran in and kicked it. Later, they told me that when I was out, I wasn’t playing and that I had to wait for my turn to go back in. I still look back and smile at that.

Best attribute - passing and switching the field and point of attack

Area Of Development - Skills with my left foot

Biggest Influence - "One of my biggest influences is my dad because he introduced soccer to me and always tells me to work hard and to enjoy it while it lasts."