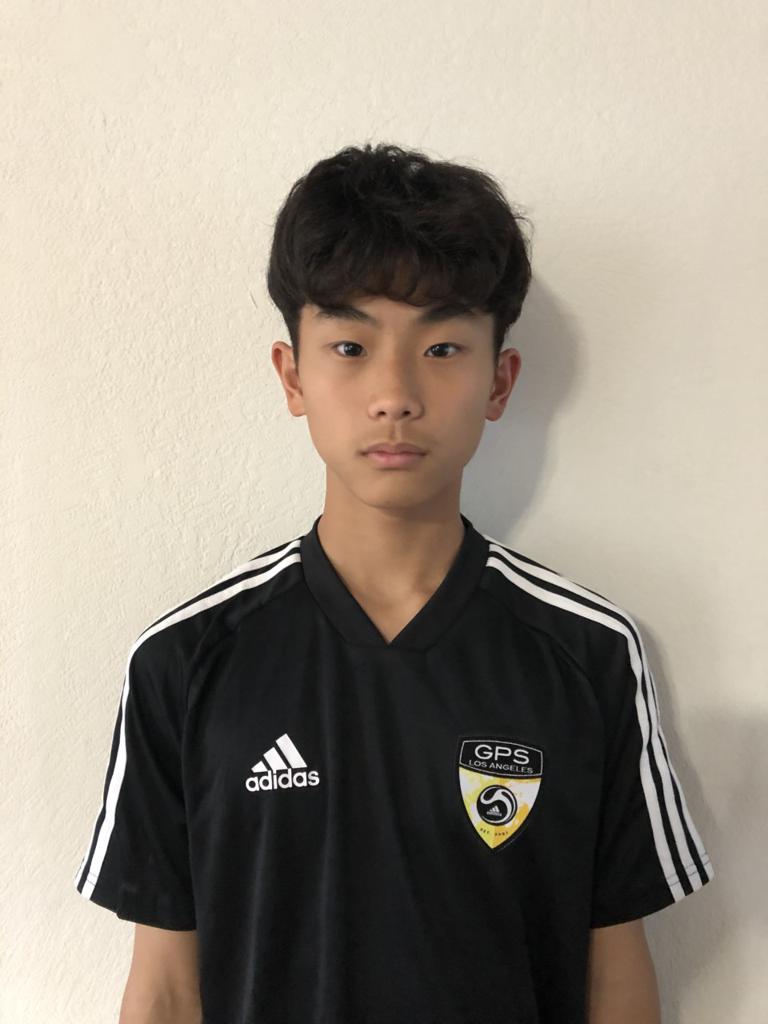 Luis currently plays for Global Premier Soccer Los Angeles 2005 Red team. Luis has been involved in the GPS FC Bayern Programs for a couple of years since it started in L.A Luis is a fine example of what hard work and dedication can do. His desire to improve and seek guidance is evident in his progression in recent years

Favourite Player - Lionel Messi - "he rarely looses the ball and distributes it well. Also, he can score from anywhere."

Biggest Influence - Father- "He used to be a professional soccer player in Korea and now is a pro coach. I grew up watching him and I always wanted to be like him."

Role Model - Andreas Iniesta - "he won a lot of trophies and I think he is the best at keeping the ball and then distributing it to his teammates. He played the same positions as me CM and sometime LW."