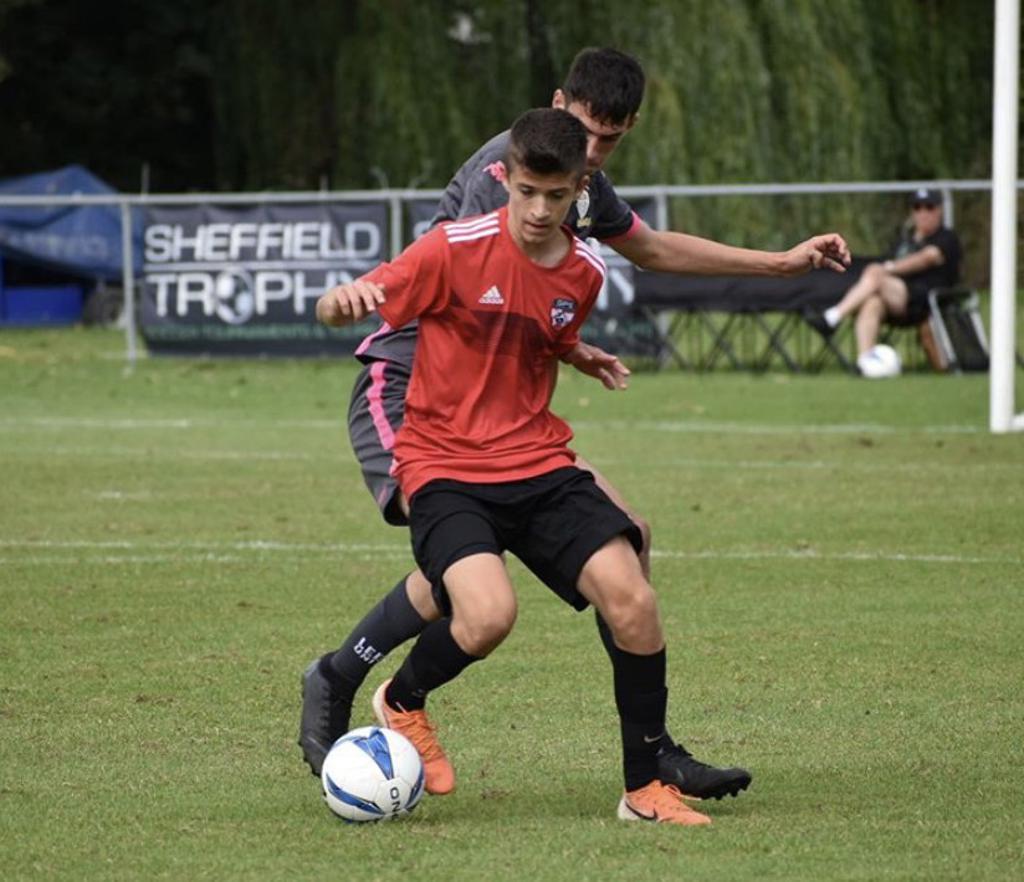 Hudson Labossiere is one of 8 players featured in the GPS California "Scout Report" for February 2020. His selection for the GPS National Team Camp and Selection for Team USA in the FC Bayern Youth Cup rounds off what has really been an excellent couple of years for him in San Jose.

Hudson currently plays for Almaden FC, an FC Bayern affiliate of GPS California, in their 2004 NPL Team. A long time participant of the GPS FC Bayern Programs, attending since its inception in San Jose in 2016, Hudson's dedication and determination to develop and achieve his goals is clear and is fully deserving of being highlighted for his achievements.

First Soccer Memory - kicking the ball at halftime when he was 3yrs old at his sister's games.

Best Soccer memory - Playing in the Sheffield Cup in England for GPS.