FC Bayern Munich is one of the biggest clubs in world football and has a proven track record of developing world class players. The club is recognized for producing the very best players who can play at the very highest level of international soccer. At the 2014 World Cup Final, five of Germany’s starting 11 were products of the FC Bayern Academy - Lahm, Schweinsteiger, Muller, Kroos and Hummels.

The FC Bayern ID program, first launched in March 2015, is a club neutral program supported by FC Bayern’s official American youth partner, Global Premier Soccer and all official FC Bayern Affiliate clubs. The FCB ID program is open to any player regardless of their current club affiliation. Players will be enrolled into the program by invitation only.

As part of FC Bayern’s commitment to the US market, the club has put structures in place to coordinate FC Bayern Player ID program across the country. This program offers players a unique training experience delivered under the guidance of the experienced coaching staff at GPS. The aim of the program is to identify players with the potential to become 1st team players capable of representing FC Bayern Munich at a professional level.

All FC Bayern ID programs are coached using a curriculum provided by FC Bayern Munich. This ensures consistency across each State with all players focusing on the same theme for that particular session. Furthermore, the curriculum ensures that the players receive the same key coaching points following a distinct methodology which has had proven success. 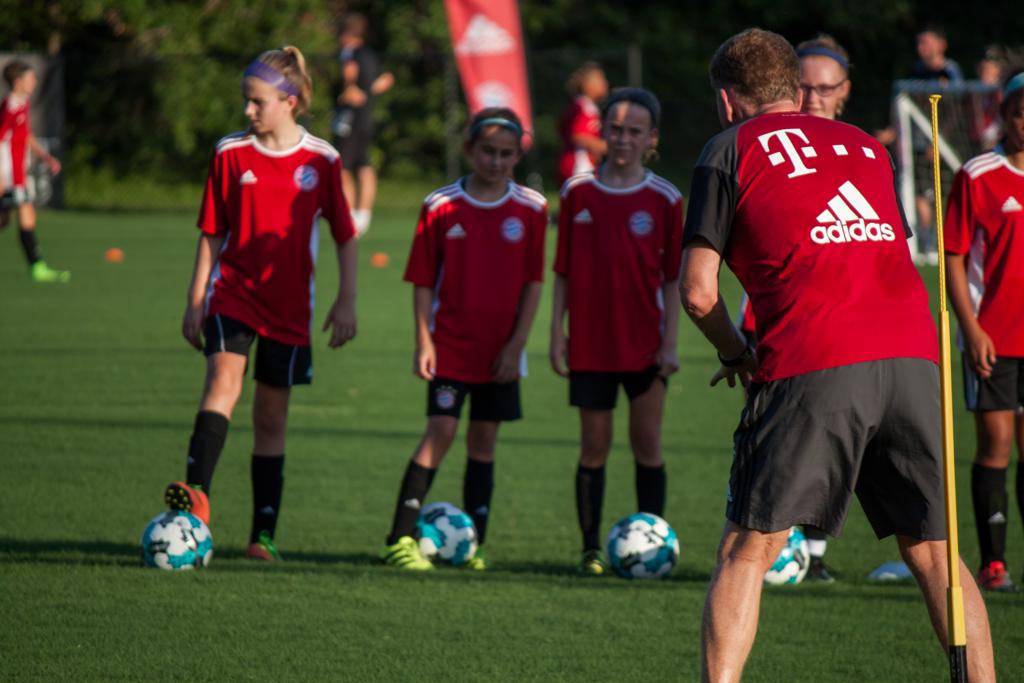